The XSUP Games encourages all race participants and event attendees to sign up and take part in what promises to be the next evolution of SUP, a competitive team based sport.

The XSUP Games is a fast paced team sport that incorporates competition, strategy, passing, and scoring. Played by two teams of 4 players with the objective of scoring goals, The XSUP Games is a sport unlike anything that the SUP community has seen before. 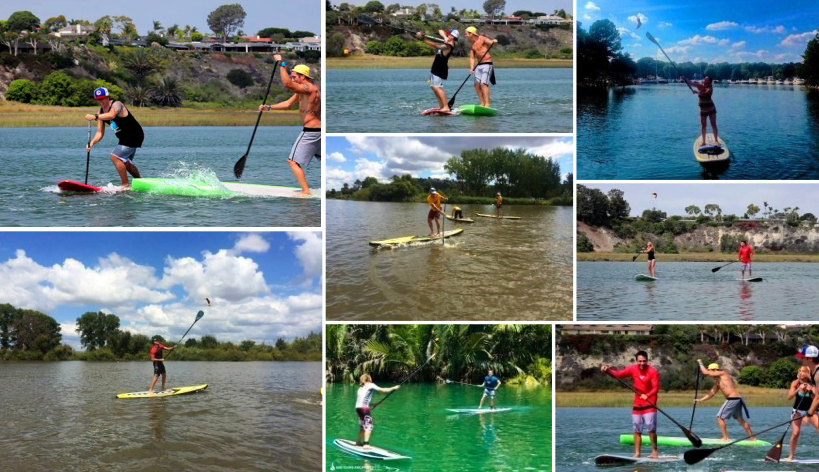 The Tahoe Nalu XSUP Games tournament will be played on boards provided by Boardworks SUP, helmets by NRS and jersey’s by Victory Koredy. Teams of four will be determined by the organizing committee. All you have to do is show up, sign up, play, have fun and win! If you have a team in place, perhaps representing your shop or manufacturer, just let us know and we will make sure your team stays together. This proves to be a great addition to the already spectacular event being held at beautiful Kings Beach, Tahoe.

The tournament brackets will fill up fast and we have a limited number of teams allowed so please register now.